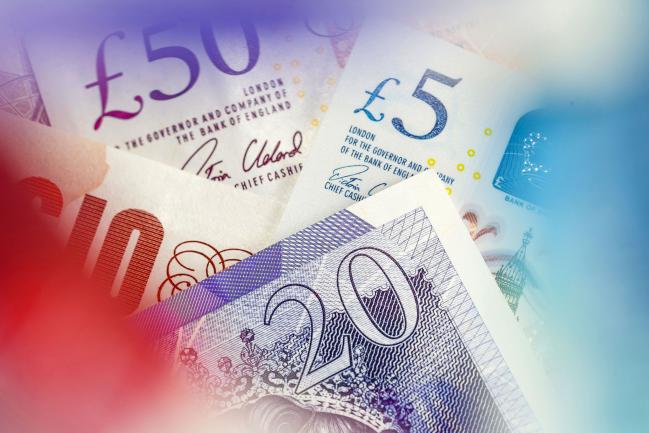 The next week could set the tone for the $6.6 trillion-a-day currency market in 2020.The geopolitical risks that have shaped foreign exchange this year — Brexit and the U.S.-China trade war — are approaching a critical point, according to Credit Agricole SA. The U.K. will vote for a government on Thursday to negotiate the next phase of Brexit, while Washington will impose further tariffs on Beijing on Dec. 15 unless a phase-one deal is reached before then.

It’s also looking busy on the central bank front, with the Federal Reserve, Swiss National Bank and the European Central Bank all set to deliver their latest monetary policy decisions. With the ECB expected to signal a more balanced policy outlook, strategists are betting on the euro to rally in 2020. On the other hand, the Fed may acknowledge the persistence of geopolitical risks, weighing on the dollar.

This year has seen the dollar continue its dominance in global markets by outperforming many of its G-10 peers, flouting calls by major banks for a downtrend in 2019. Meanwhile, the U.K. currency has had a tumultuous ride. The pound fell to an almost three-year low in September before recovering almost 10% after Prime Minister Boris Johnson secured a Brexit deal and called a snap election in the hope of securing a majority and exiting the European Union next month.

The polls into the vote have consistently showed a Conservative majority but investors remain wary of previous polling failures, and the party’s lead has narrowed as the vote draws closer. The market prefers the Conservatives to Jeremy Corbyn’s Labour party, with its pledges to nationalize industries, tax the wealthy and overhaul the economy.

Across the Atlantic, the U.S. President Donald Trump said on Tuesday he was prepared to wait for another year to reach a deal with China.

The uncertainty involved in predicting geopolitics mean “a bad and an ugly outcome are also possible,” according to Credit Agricole. The former would involve a Conservative majority but no U.S.-China trade deal plus fresh tariffs on China, benefiting the pound and funding currencies. The ugly outcome “would represent the sum of all market fears at present — a hung Parliament in the U.K. and further escalation of the trade war.” In this scenario, the yen, gold and the franc would be the biggest beneficiaries.