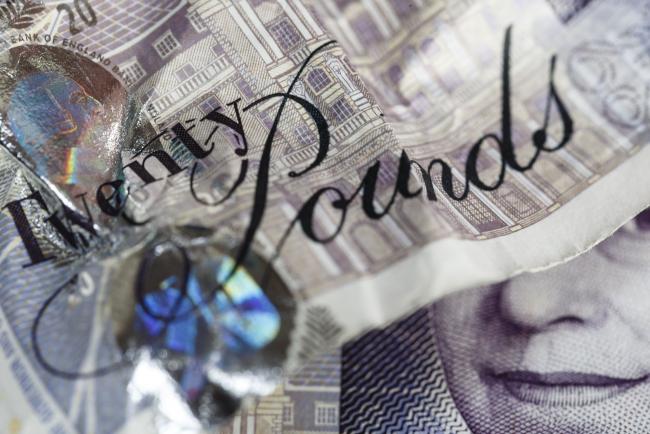 The pound extended its decline to the longest run in eight months as speculation of an imminent Bank of England interest-rate cut increased.

Sterling fell as much as 0.3% against the dollar to $1.2955. Credit Agricole SA pointed out that more than half of the members of the bank’s Monetary Policy Committee are ready to support a reduction if U.K. data doesn’t improve. The next rate announcement is on Jan. 30.

Bets the BOE will lower borrowing costs this month grew after data on Monday showed the economy shrank in November, casting doubt over whether there was any growth at all in the fourth quarter. That added fuel to a sell-off spurred by policy makers which  signaled support for a cut.

The next rate setter due to speak publicly is Michael Saunders on Wednesday morning in Northern Ireland. Consumer price index data for December is also due Wednesday.

A more dovish rhetoric from Saunders, as well as potential downside surprises from the U.K. CPI could add to the headwinds for the pound.