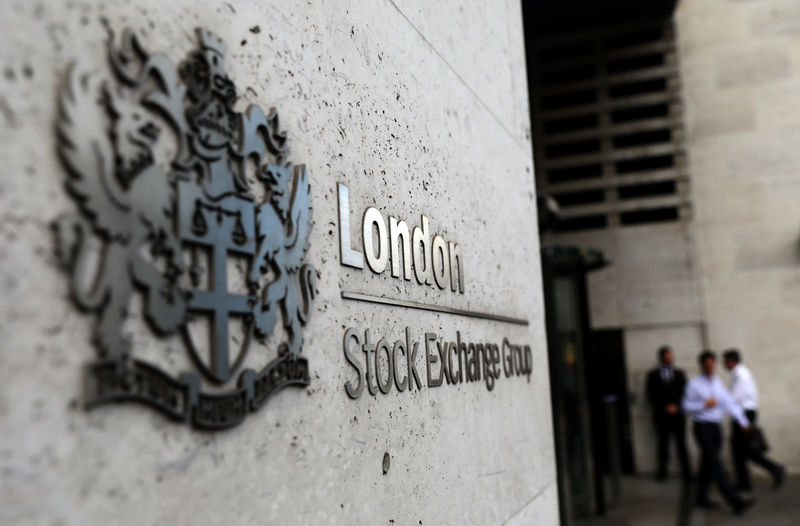 European stock markets traded up after the open Thursday, taking their lead from the positive close on Wall Street overnight after the signing of the trade deal between the U.S. and China.

Shares in Pearson slumped 10% as the publisher announced the departure of its chief financial officer and a weak performance in its U.S. education division. It also said it expects profits to fall next year.

In Europe, shares in utility RWE AG  climbed 1.7% following reports Thursday that the German government plans to compensate the utility with around 2.6 billion euros for costs related to the country’s planned coal exit.

Looking ahead, the European Central Bank is due to publish the account of its last monetary policy meeting, held in December, at 7:30 AM ET (12:30 GMT). At the meeting, the first presided over by new President Christine Lagarde, the Governing Council decided to leave its key rates and quantitative easing program unchanged.