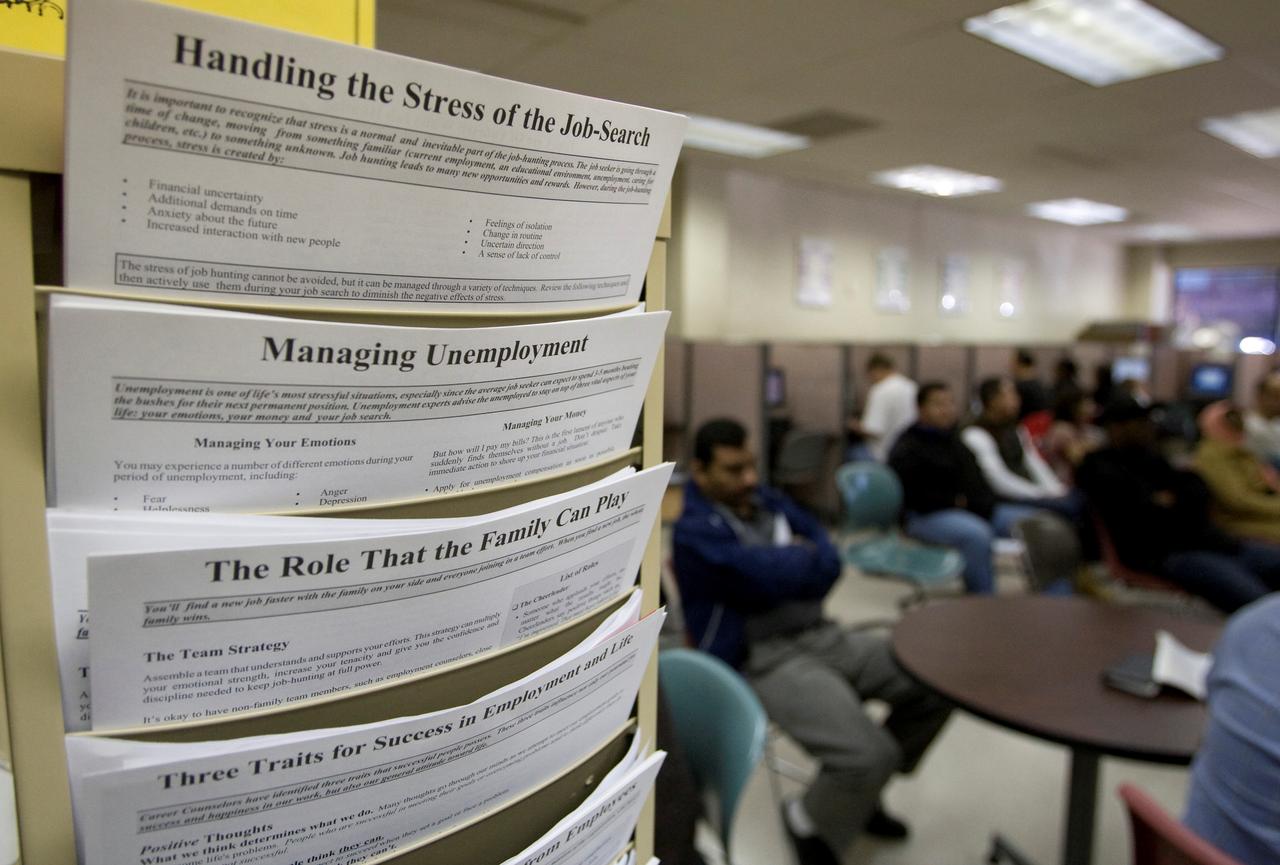 The number of Americans filing for unemployment benefits increased less than expected last week, suggesting the labor market continues to tighten even as job growth is slowing.

Labor market strength is underpinning consumer spending, helping to keep the longest economic expansion on record, now in its 11th year, on track, despite a downturn in manufacturing.

Initial claims for state unemployment benefits rose 6,000 to a seasonally adjusted 211,000 for the week ended Jan. 18, the Labor Department said on Thursday. Claims had declined for five straight weeks, resulting in the unwinding of the surge seen in early December, which was blamed on a later-than-normal Thanksgiving Day.

Claims data for the prior week was revised to show 1,000 more applications received than previously reported. Economists polled by Reuters had forecast claims increasing to 215,000 in the latest week.

U.S. financial markets were little moved by the data, with investors focusing their attention elsewhere. The dollar edged up against a basket of currencies after the European Central Bank left unchanged its key interest rates and stimulus programs. U.S. Treasury prices rose, while stocks on Wall Street fell on rising worries over the coronavirus outbreak in China.