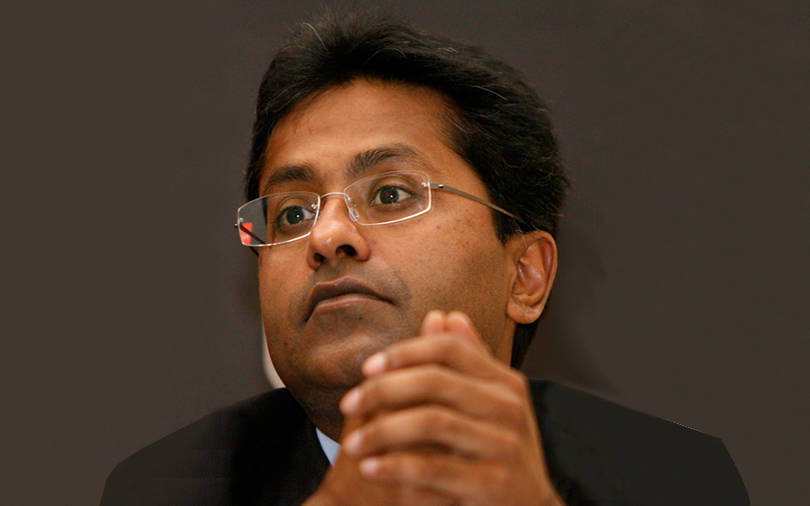 All assets owned by late industrialist KK Modi, including cigarette-maker Godfrey Phillips, are up for sale, his son Lalit Modi confirmed on January 27.

Krishan Kumar Modi, who was chairman of Modi Enterprises, passed away in November last year. His wife Bina was appointed as Chairperson following his death.

The group will not be selling its stake in Colorbar, Ego Italian, Beacon Travels and the education businesses, Lalit Modi said in a tweet. Bina Modi, her son Samir and daughter Charu will retain these remaining brands.

Other companies where the promoter stakes are up for sale are Modicare, Modicare Healthcare Placement and 24Seven convenience stores.

“The investment banker will have mandate to sell to highest bidder. The banker will be assisted by group CEO RK Malhotra,” Lalit Modi said.

Another tweet by Lalit Modi indicated possible differences in the family, where he says he did not approve of his mother Bina running the business.