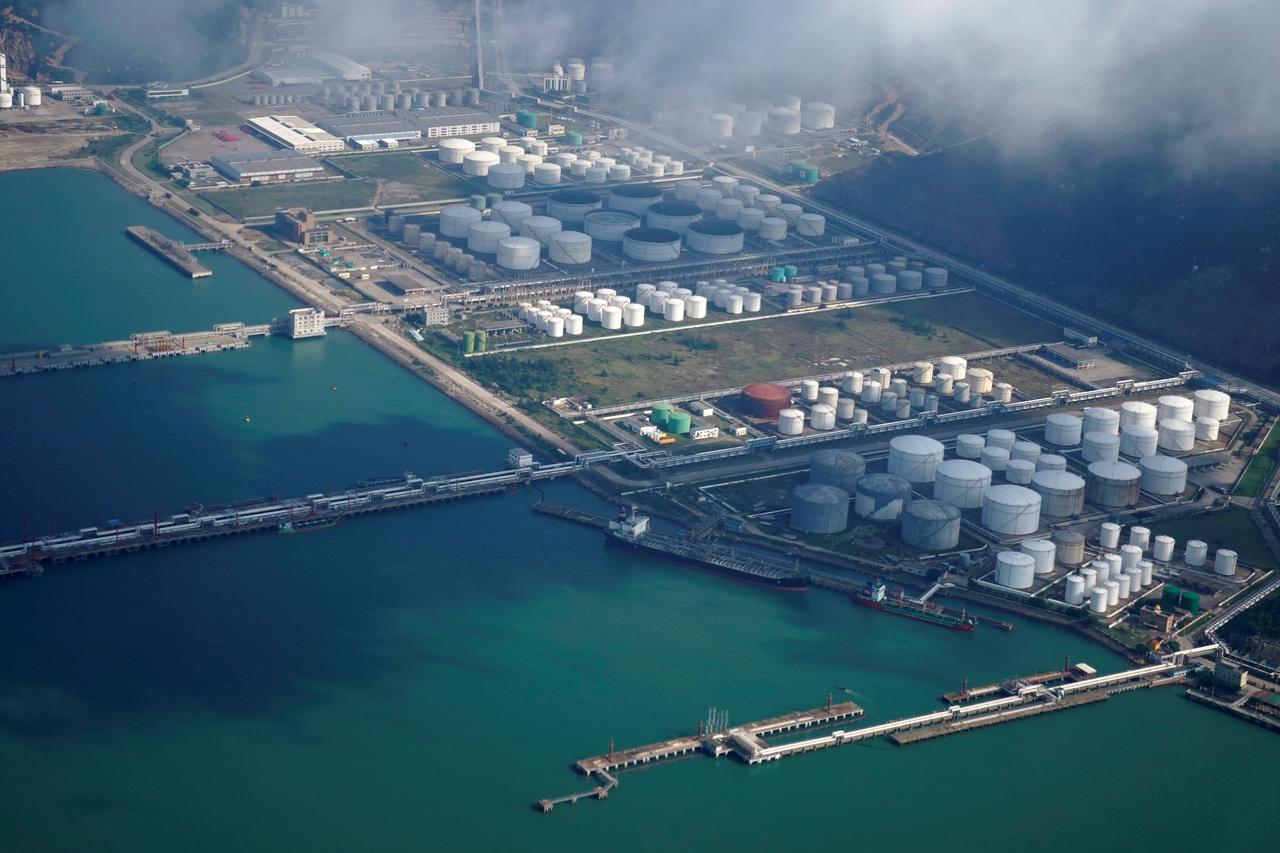 India plans to take advantage of low prices for oil from Saudi Arabia and the United Arab Emirates to top up its strategic petroleum reserves, two sources familiar with the matter said on Monday.

Global oil prices have fallen around 40% in March as the impact of the coronavirus pandemic has destroyed demand, while supplies are growing following Moscow’s refusal to back deeper output cuts at a meeting of the Organization of the Petroleum Exporting Countries and its OPEC+ allies.

Leading OPEC producers Saudi Arabia and Abu Dhabi have said they will increase output while cutting prices, giving big consumers the chance to fill up at discounted prices.

A second source, who also requested anonymity, said the oil ministry has written to the finance ministry to release about 48-to-50 billion rupees ($673.7 million) to buy oil in 8-9 very large crude carriers for filling the storage.

India, the world’s third biggest oil importer and consumer, imports about 80% of its oil needs and has built strategic storage at three locations in southern India to store up to 36.87 million barrels of oil or about 5 million tonnes to protect against supply disruption.

Last year it signed an MoU with Saudi Aramco for the lease of a quarter of Padur SPR.

The leases allow the national oil companies to store their oil, some of which will cater for India’s strategic needs, while they can sell the rest to Indian refiners.

Padur has four compartments that hold about 4.6 million barrels each. The ISPRL has received 1 VLCC with Arab Mix to fill one compartment and will get a second VLCC in April, a third source said.

The ISPRL has already leased half of the 1.5 million tonnes capacity in Mangalore storage to ADNOC, which has stored about 5.5 million barrels of Das oil in the cavern, while ISPRL has retained the remainder.