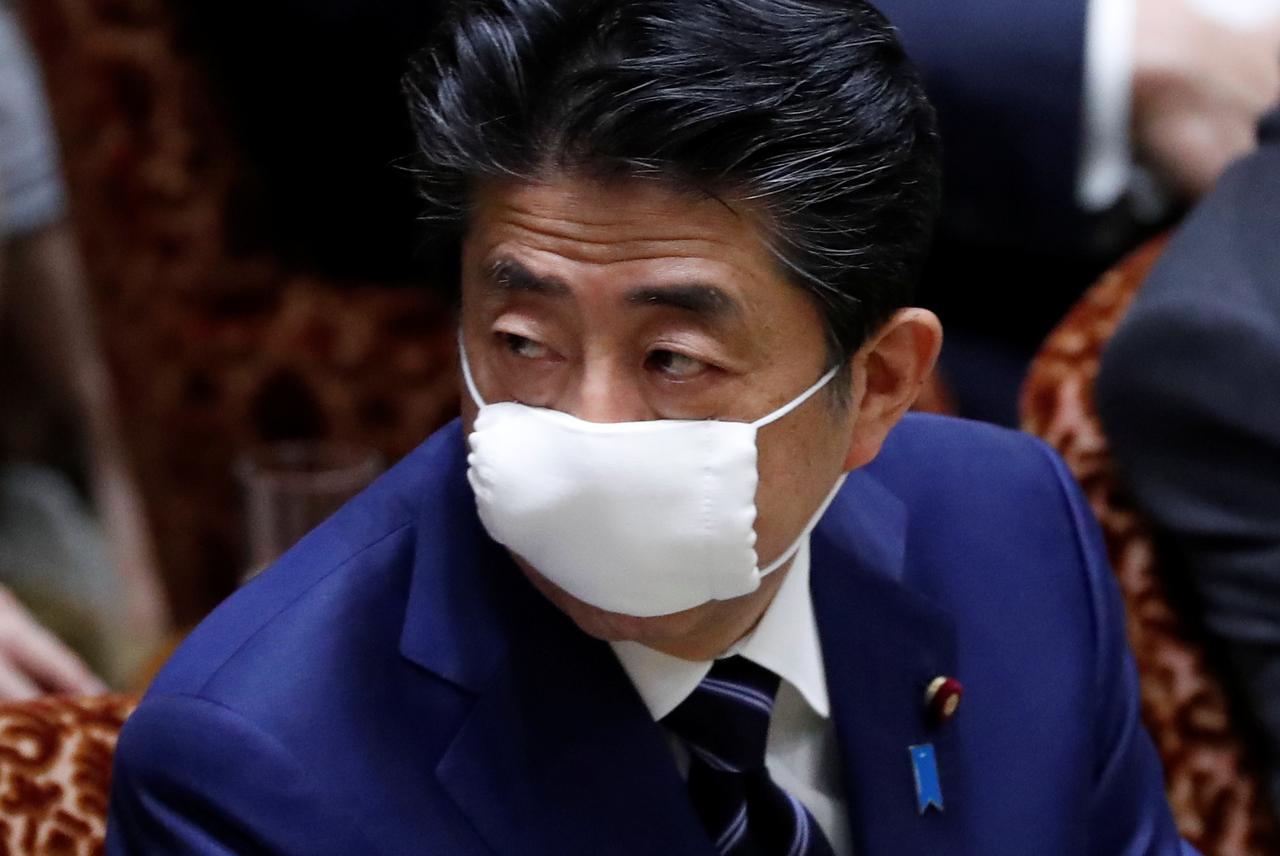 Japanese Prime Minister Shinzo Abe will declare a state of emergency as early as Tuesday in a bid to stop the coronavirus spreading across the country, the Yomiuri newspaper reported, as the cumulative number of infections topped 1,000 in Tokyo alone.

Abe will likely announce his plans to declare the emergency on Monday, the paper said, while Kyodo news agency said new measures would likely come into force on Wednesday.

Pressure had been mounting on the government to make the move as the pace of infections continues to accelerate – particularly in the capital – even though it remains slow for now compared with the United States, countries in Europe and China, where thousands have died.

Sounding alarm over the high rate of cases that couldn’t be traced, Tokyo Governor Yuriko Koike indicated last week that she would favor a state-of-emergency declaration as a means to help her urge residents to adhere to stronger social-distancing measures.

Under a law revised in March to cover the coronavirus, the prime minister can declare a state of emergency if the disease poses a “grave danger” to lives and if its rapid spread could have a huge impact on the economy.

Japan’s top government spokesman, Yoshihide Suga, said on Monday that a decision had yet to be made.

Declaring an emergency would give governors in severely affected regions legal authority to call on people to stay home and businesses to close, but not to impose the kind of lockdowns seen in other countries. In most cases, there are no penalties for ignoring requests, and enforcement will rely more on peer pressure and respect for authority.

The government is likely to designate the greater Tokyo metropolitan area for the state of emergency, and possibly also Osaka and Hyogo prefectures in western Japan, the Yomiuri reported.

More than 3,500 people have tested positive and 85 have died in Japan from the COVID-19 disease associated with new coronavirus, according to public broadcaster NHK.

Abe must seek formal advice from a panel of experts before deciding to go ahead and declare a state of emergency. One medical professional on the panel has said a decision to do so was “complex”, involving political, economic and other factors.

The government’s coronavirus task force – a separate entity from the panel of experts – is scheduled to hold a meeting on Monday evening. Government spokesman Suga said he was not aware of any meeting with the advisory panel of experts itself on Monday.

Governors in Tokyo and elsewhere have previously asked citizens to stay home on weekends, avoid crowds and evening outings, and work from home. That had some effect, but less than many experts said was needed.