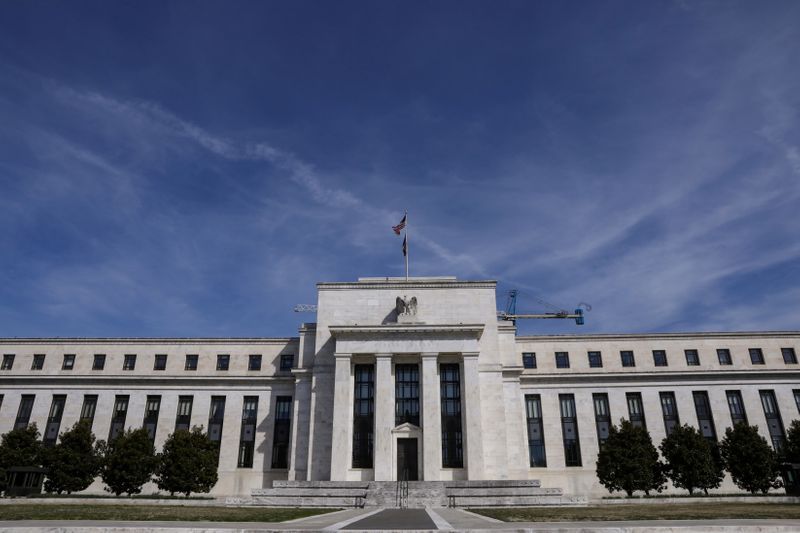 The U.S. economy is set for a deep slide in coming months with the coronavirus forcing businesses to shut and putting millions out of work, but Federal Reserve policymakers are also warning of a slugging recovery once the pandemic subsides.

“Because of the shock of this… will consumer behavior just be more cautious?” Dallas Federal Reserve Bank President Robert Kaplan asked in a phone interview with Reuters on Wednesday.

“It’s not just the safety concerns… it’s also financial and potentially job insecurity which might cause them to save more and spend less.”

Such caution will mute the strength of the rebound and leave the world’s largest economy about 4% to 5% smaller at the end of 2020 than it was at the end of last year, he said.

For years, household spending has powered U.S. economic growth, boosting business and helping keep unemployment at a decades-low 3.5% as recently as February. But as cases of the new coronavirus began mounting in March, authorities ordered people to stay home and cease all but essential in-person commerce to slow the spread.

U.S. President Donald Trump has expressed the hope that once new infections are on the wane, the economy can reopen and “rocket” back to its pre-crisis strength.

Indeed, the Fed and the U.S. government have undertaken unprecedented efforts to make that possible, with the central bank cutting rates to near zero, resuming bond purchases, and rolling out an array of programs to stabilize financial markets. Additionally, Congress passed a $2.3 trillion rescue package late last month to deliver cash to households and grants and loans to businesses.

Chicago Federal Reserve Bank Charles Evans said in a webcast event earlier on Wednesday that the aid would allow the economy to begin to recover in the second half of 2020, depending on the health situation.