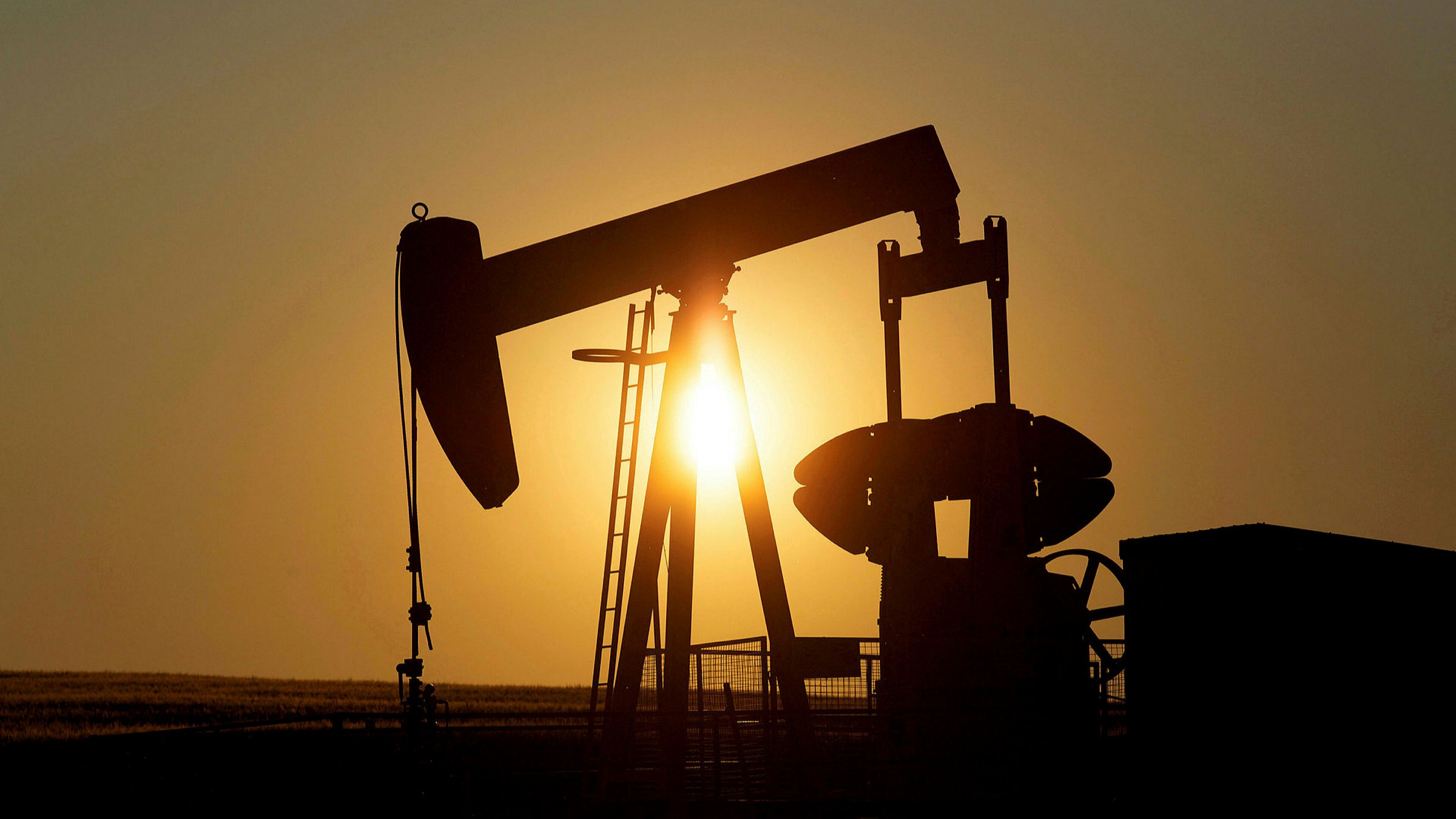 Oil prices fell on Tuesday, erasing earlier gains, on concerns that the surge in coronavirus cases in the United States, the world’s biggest oil user, will limit a recovery in fuel demand.

With 16 U.S. states reporting record increases in new COVID-19 case in the first five days of July, according to a Reuters tally, there is mounting concern that public health measures to limit the virus spread will curb fuel demand.

Florida is re-introducing some limits on economic reopenings to grapple with rising cases. California and Texas, two of the most populous and economically crucial U.S. states, are also reporting high infection rates as a percentage of diagnostic tests conducted over the past week.

“The potential for demand destruction as lockdown re-instatement looks more likely are combining with concerns about OPEC+ discipline to weigh on oil prices,” said CMC Markets’s Chief Market Strategist Michael McCarthy in Sydney in an email.

The Organization of the Petroleum Exporting Countries (OPEC) and other producers including Russia, collectively known as OPEC+, are lowering output by 9.7 million barrels per day (bpd) for a third month in July.

However, those cuts are set to taper to 7.7 million bpd starting next month, adding supply at the same time U.S. fuel demand, especially for gasoline, remains impacted by the COVID-19 outbreak.

“Summer driving demand in the U.S. is low, keeping gasoline demand subdued, and a reintroduction of lockdowns is a major headwind,” ANZ said in a note.

Data from the American Petroleum Institute industry group later on Tuesday and the U.S. Energy Information Administration on Wednesday are expected to show a 100,000 barrel rise in gasoline stockpiles, six analysts polled by Reuters estimated.

The U.S. crude market faces some uncertainties from a court decision on Monday ordering the shutdown of the Dakota Access pipeline, the biggest artery transporting crude oil from North Dakota’s Bakken shale basin to Midwest and Gulf Coast regions, over environmental concerns.

Market sources in the Bakken said the closure of the 570,000-bpd pipeline, while a thorough environmental impact statement is completed, will likely divert some oil flows to transportation by rail.