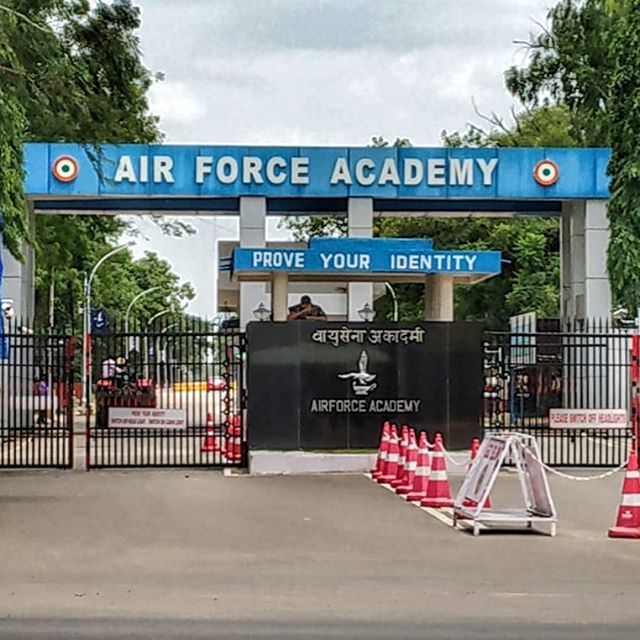 Indian Air Force (IAF) will get 123 air warriors including 19 women officers on Saturday (June 20, 2020) after the Combined Graduation Parade (CGP) at the Air Force Academy Dundigal in Hyderabad. The CGP marks the successful completion of pre-commissioning training of Flight Cadets of various IAF branches.

However, for the first time in the history of AFA Dundigal, the parents and family members of the cadets will not attend the Passing Out Parade due to the restrictions imposed by the coronavirus COVID-19 outbreak.

Chief of the Air Staff Air Chief Marshal Rakesh Kumar Singh Bhadauria will confer ‘President’s Commission’ to all the 123 cadets. The IAF Chief is also the Reviewing Officer of the Passing out Parade where the ‘Wings’ and ‘Brevets’ will be presented to the cadets successfully completing the Flying and Navigation training respectively.

Following the Passing Out Parade, Pilatus, Kiran Hawk, Chetak helicopters and an aerobatic display by Surya Kiran Aerobatic Team (SKAT) of the IAF will carry out a flypast.

Just like the Indian Military Academy Passing Out Parade, which too was organised under the restrictions imposed due to the coronavirus threat, the graduating IAF officers will directly report to their assigned squadrons and units unlike previously when they used to be given a break of meet their families.

IAF social media handles will broadcast the passing out parade live from 8:45 am on June 20, 2020.