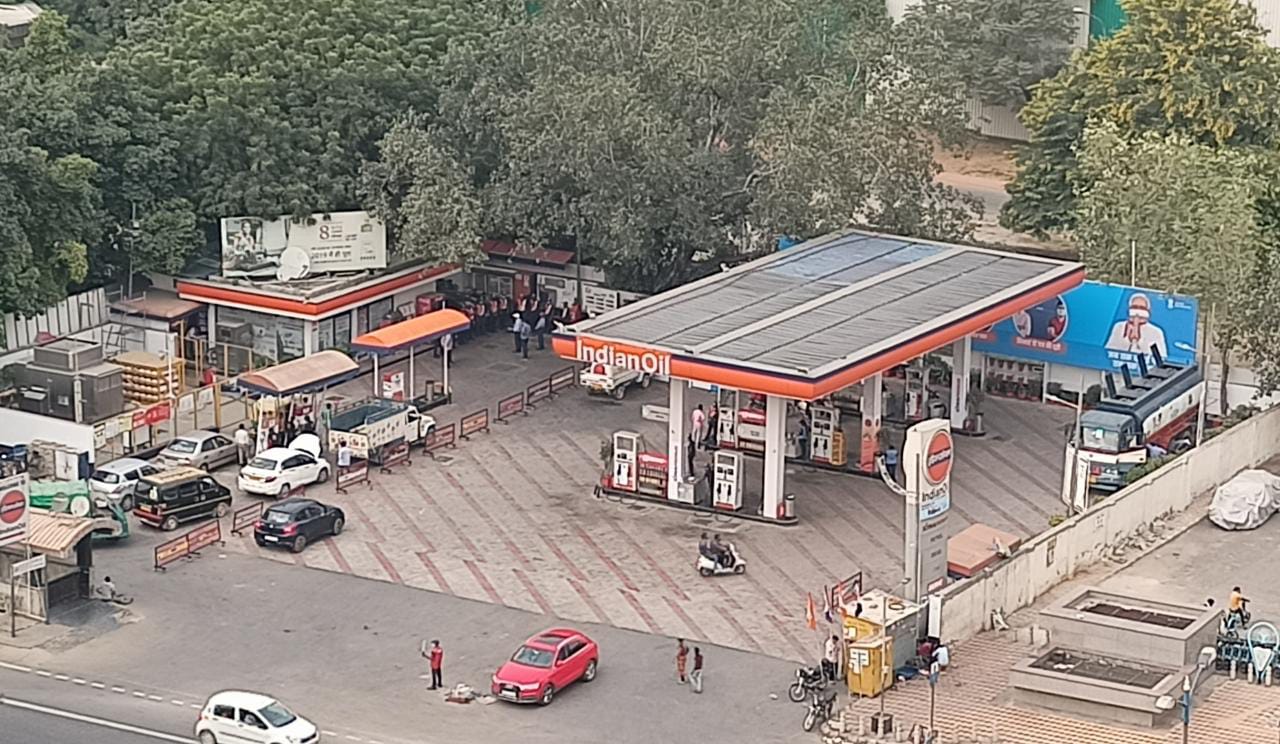 Here is looking at the price difference of diesel and petrol in four metro cities on November 20.

Diesel rates had gone up by Rs 12.55 a litre between June 7, when oil firms resumed revising prices in line with cost, and July 25. Diesel price has remained unchanged in the country since July 25, except in Delhi where a reduction in VAT lowered the rate by Rs 8.38 per litre. Petrol price went up by Rs 9.17 per litre between June 7 and June 29 before hitting a pause. The revision cycle again started on August 16 and rates have gone up by Rs 1.51 since then. In all, the petrol price has risen by Rs 10.68 since June 7.In September, diesel prices saw first reduction since mid-March when Indian Oil Corp (IOC), Bharat Petroleum Corp Ltd (BPCL) and Hindustan Petroleum Corp Ltd (HPCL) froze rates for 82 days to adjust a record hike in excise duty on auto fuels against falling benchmark cost.

State-owned fuel retailers revise rates of petrol and diesel daily based on the average price of benchmark fuel in the preceding 15 days.

US oil prices slipped on Friday, dropping for a second day as concerns mounted about the hit to demand from the surge in COVID-19 infections forcing new lockdowns, but prices were supported by signs of movement on a stimulus deal in Washington. West Texas Intermediate was down 9 cents, or 0.2%, at $41.65 a barrel by 0039 GMT, after dropping around 0.2% on Thursday. Brent crude was yet to trade, having fallen 0.3% in the previous session. The contracts are heading for a third week of gains.