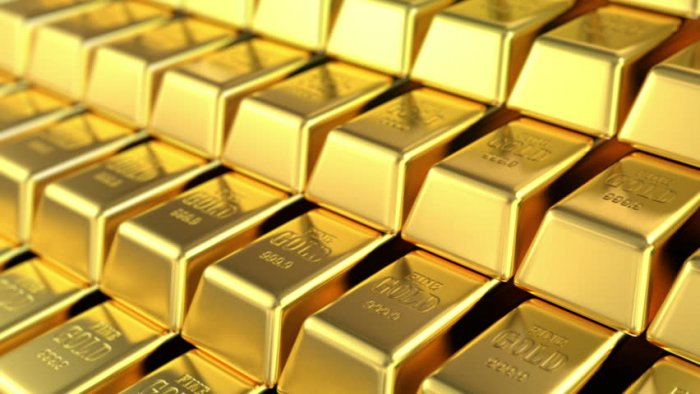 “The market is very reactive to the polls and liquidity is pretty thin. We had an initial widening in Democrats’ favour and that poll has narrowed, (but) it’s still quite uncertain, everything’s on a knife edge,” said Axi Chief Global Market Strategist Stephen Innes.

Polls closed in Georgia’s dual runoff elections that will determine both control of the U.S. Senate and Biden’s ability to push through an ambitious legislative agenda.

An Edison exit poll showed voters were evenly split on which party should control the Senate. The outcome may remain in doubt for days if the margins are razor-thin.

“We can have a little bit of a slide lower if we get a Republican majority but ultimately the bid side of gold remains pretty much entrenched on the forward looking inflation narrative. Gold still has the chance to reach $2,000 by month-end,” Innes said.

Meanwhile, minutes of the U.S. Federal Reserve’s Dec. 15-16 policy meeting are scheduled for release at 1900 GMT.

“The underlying motivations in gold are unchanged, with lower interest rates, high inflation expectations, weaker dollar, all these are supportive for gold in the near to long term,” said Howie Lee, an economist at OCBC Bank.

The Fed might decide to unleash more monetary stimulus once it has a clearer picture on how the U.S. Congress turns out, he added.