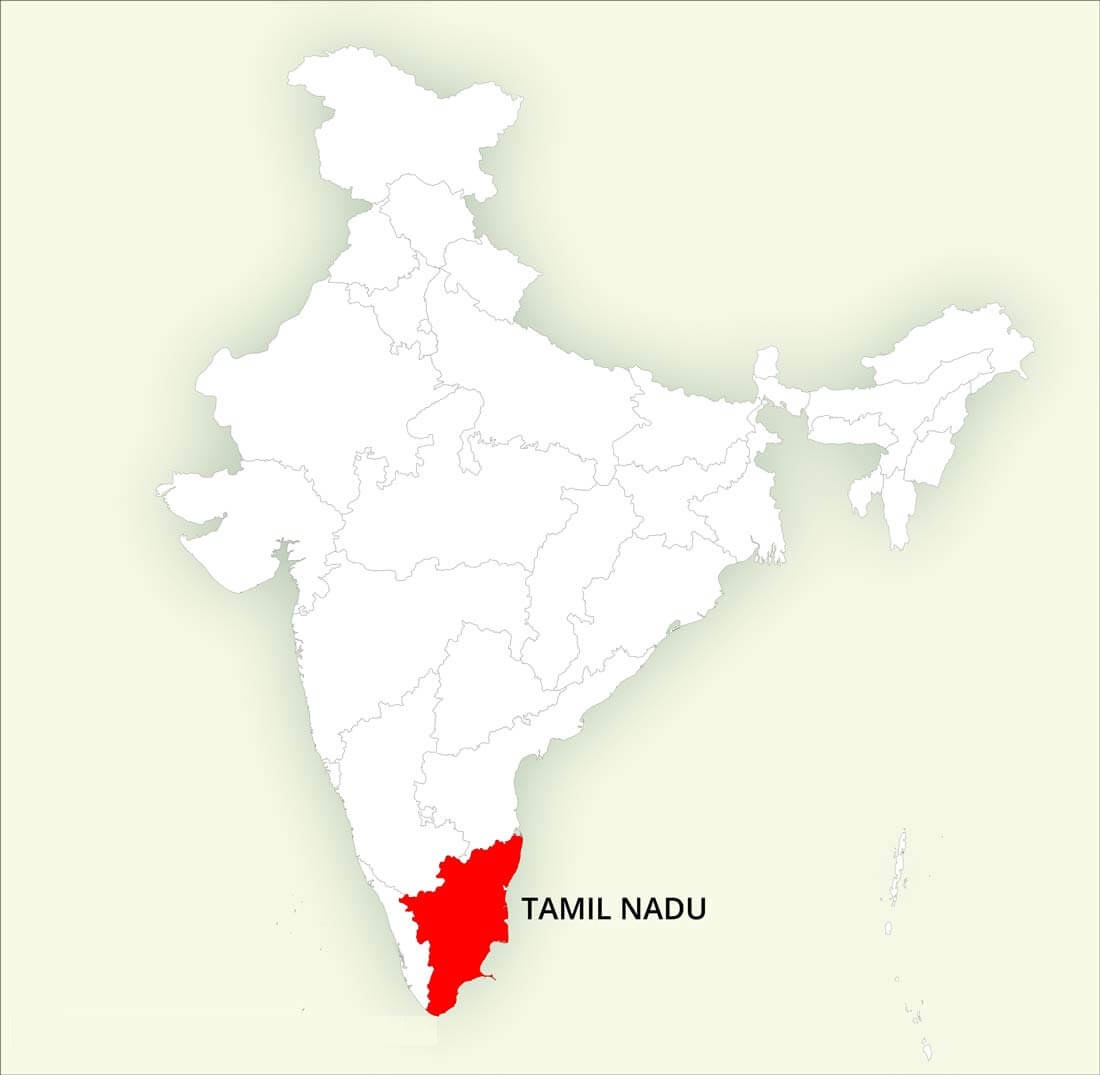 The Tamil Nadu state government has extended COVID-19 curbs till September 9 with additional relaxations. The existing relaxations were scheduled to end by August 23.

Chief Minister M K Stalin chaired a high-level meeting with senior officials on August 21 and decided to reopen educational institutions from September 1 along with theatres from August 23.

All shops can be opened until 10 pm instead of 9 pm as prescribed earlier.

Schools will reopen for classes 9 to 12 students from September 1 with 50 percent capacity on a rotation basis. Under the new guidelines, schools can also serve students with food under the ‘noon-meal scheme’.

Polytechnics and colleges have been allowed to reopen from September 1.

Bars in hotels and clubs have been allowed to open from August 23, but only if staff members have received the COVID-19 jab.

IT firms can now function with 100 percent staff attendance.

Swimming pools are allowed to open but only for sports training, given that all trainees are above the age of 18 and trainers have received the COVID-19 vaccine.

Buses plying to neighboring states like Andhra Pradesh and Karnataka with COVID SOP can also resume.

Crèches will be permitted too and the staff should be vaccinated.

Schools for classes 1 to 8 class students are not permitted to open. A decision on this will be taken after September 15, a release from the government said.

Swimming pools for the general public

No services are allowed in Containment zones except essential services.